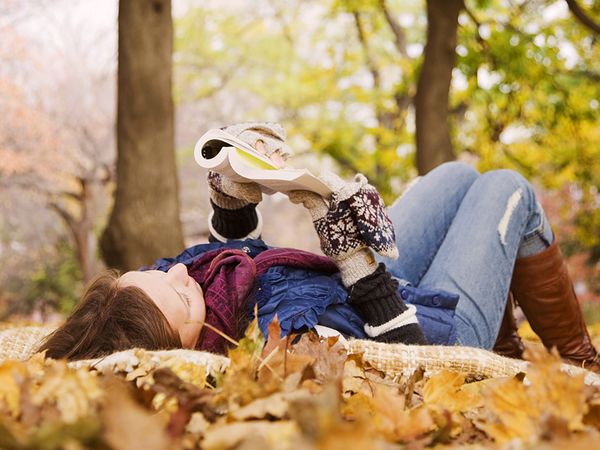 It's important to note that the following blog post contains Amazon affiliate links. By purchasing the products featured in the post, you are helping me financially grow as a blogger through the Amazon Services LLC Associates Program, an affiliate advertising program designed to provide a means for sites to earn advertising fees by advertising and linking to amazon.com. Thank you in advance for your support.

As I mentioned in last week's post, the fall season has officially arrived. Back in the summer, I featured books that were perfect to add to your book club during the hot summer days. I hope my list was helpful to you and that you had the opportunity to read the selection. Since it's fall now, I'm going to do the same thing, only with five more books I recommend that have recently been released this fall.

Sit down in your favorite reading chair with a cup of hot chocolate, eat a piece of pumpkin bread, and escape into the beautiful world of reading on a chilly autumn day with these five suggestions.

In Celeste Ng's second novel after her 2014 hit, "Everything I Never Told You," Elena Richardson believes in playing by the rules in Shaker Heights, Ohio, a progressive suburb of Cleveland. That's when Mia Warren, an artist and single mother, enters the picture and rents a home from the Richardsons with her teenage daughter, Pearl.

Mia and Pearl soon become a fascination with the four Richardson children, who are drawn to the mother-daughter pair. But, like every story needs, Mia isn't the person everyone thinks. She carries with her a mysterious past, which threatens to disrupt the ordered community Elena values.

When old family friends of the Richardsons attempt to adopt a Chinese-American baby, a custody battle erupts that divides the town. Elena and Mia are on opposing sides of the battle, which causes Elena to be determined to uncover the secrets in Mia's past. Ng's novel is suspenseful, sensitive, and insightful for every reader this fall season.


Earlier this month, Stephen King's "IT" was a smash hit at the box offices. This week, King collaborated with his son, Owen, in a new book for the upcoming Halloween season, "Sleeping Beauties."

The father-son collaboration asks the following question: What might happen if women disappeared from the world of men?

Set in the future, something happens when women go to sleep: they become surrounded in a cocoon-like gauze. If they are awakened or the gauze is disturbed, the women become violent, which makes sense for a Stephen King novel.

While the women are asleep and away, the men are left to their primal devices. One women, Evie, is immune to the sleeping disease. Why is this? The novel is wildly provocative and absorbing, and a new thriller for the fall season.

Sloan's newest novel tells the story of Lois Clary, a software engineer at a San Francisco robotics company. She codes all day and is exhausted by the evening. When her favorite sandwich shop closes, the owners trust her with the starter for their delicious sourdough bread.

Lois cares for the bread, bakes with it and is soon baking loaves daily. When she takes the loaves to the farmer's market, she meets an exclusive close-knit club who helps her discover more secrets. But, who exactly are these people? Reading about food might just be the perfect thing for the fall season.

In Kent's new novel, three women in 19th-century Ireland come together to rescue a child from a superstitious evil. After the loss of her husband, Nora finds herself caring for her young grandson, Michael, who once was happy but now can neither speak nor walk after the loss of his mother and grandfather.

Mary, a servant, comes to help Nora. Determined to banish the evil in Michael, Nora and Mary enlist more help from the elderly recluse, Nance. The trio work together to rescue Michael and give him his life back. Kent's novel is a startling examination of absolute belief and love.

Henderson's newest novel takes place in Cotton County, Georgia in 1930. In a house full of secrets, two babies (one light-skinned and the other dark-skinned) are born to Elma Jesup, a white sharecropper's daughter. Genus Jackson, a field hand, is accused of her rape. He is lynched and dragged behind a truck down the Twelve-Mile Straight, the road to a nearby town.

Despite the prying eyes and whispers of the townspeople, Elma begins to raise her babies as best as she can. A new novel on racial issues and family, Henderson is bold, honest and her work is woven with grace and intelligence.


Books are important to read, no doubt. In honor of Banned Books Week, I took a photo of a collection of books I own that have been banned or challenged. Judy Blume once said, "Something will be offensive to someone in every book, so you've got to fight it."

A book should never be banned or challenged. I have read so many "challenged" books, this collection being only a sample. Books have taught me to be fearless, that I can go anyplace and do anything, and they have taught me valuable lessons about diversity, society, and myself as a young individual.

I encourage you--no, beg you--to read these banned books. They are so important and never should have been banned. So, as you read the five suggestions for this fall season, also read the books on the banned book list. Each book is valuable and teaches you lessons you didn't even know you needed.

And once you read the books, nothing will ever be the same. 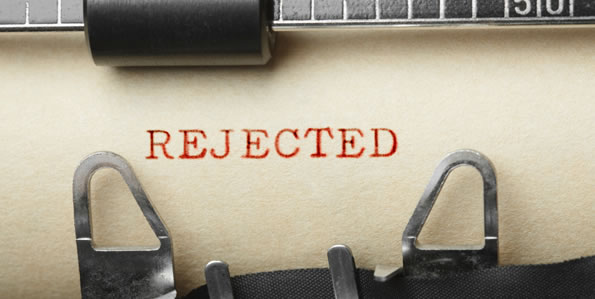 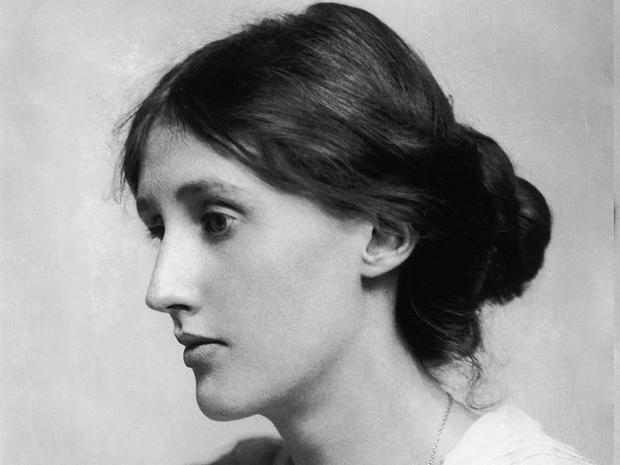